Direct flight between Budapest and Seoul

Péter Szijjártó, Minister of Foreign Affairs and Trade announced at the opening ceremony of the V4 + Logistics Forum that the Polish airline LOT chose Budapest as its second air base, and the air line will launch a direct flight between Budapest and Seoul. The Embassy of Hungary in Seoul is proud of that with its cooperation could support the realization.Source: https://www.kormany.hu/hu/kulgazdasagi-es-kulugyminiszterium/hirek/kikotot-es-logisztikai-bazist-letesit-magyarorszag-triesztben 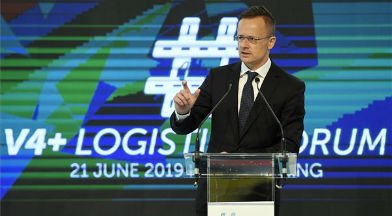 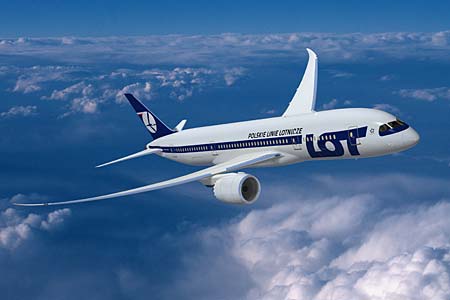 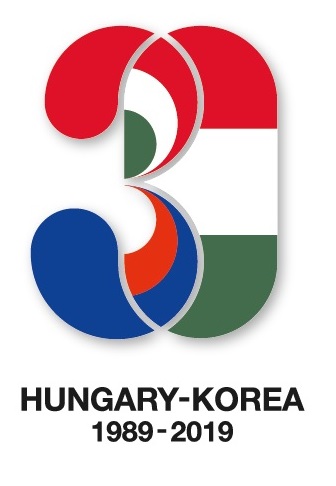